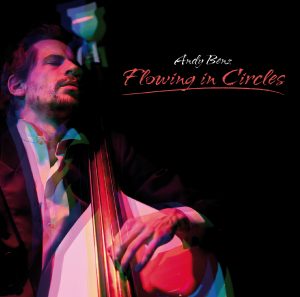 Andreas Bennetzen´s debut album from 2009. Released under his alias Andy Benz. The album is called Flowing in Circles.
“Once, Denmark had one of the world´s best bass players, Niels-Henning Orsted Petersen. And now DK has another one.

This site uses Akismet to reduce spam. Learn how your comment data is processed.